How To Be a Good Consultant

everything you ever needed to know without taking 25 years to find out. 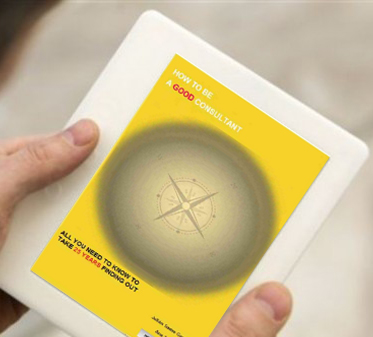 25 years’ experience in consultancy, for the well-versed and novices.

Illustrated with the authors’ real experience over the world as a workplace.

How to be a Good Consultant

Interview with the authors

“How To Be a Good Consultant “A book containing 25 years of experience in travel consulting for seniors and juniors, with practical tips and great reflections of my professional and personal experience. It is a book illustrated with actual experiences around the world, among which is Latin America, Europe and Asia.

Here you can find very useful material for both your training in Transport and Sustainable Mobility and your career as an international consultant.

Get a copy now.

Some of my readers’ reviews

A unique contribution providing essential start-up training for anyone wishing to embark on consultancy. A simple and user-friendly format allows for the synthesis of experiences and for you to make the most of these valuable lessons when starting out. I have personally found it to be a highly enjoyable read, interesting and accessible, I have recommended it to all and sundry, beginners and experts, as I believe everyone can enjoy this work.
Jaime Salom, Managing Director at Trakteplan
I have to admit that I am a consultant, just like Julian, one of the book’s authors, and must say that I greatly enjoyed reading it as it shows the life of a consultant in a delightfully amusing manner.
Joaquin Botella, Director Técnico en SENER AbuDahbi 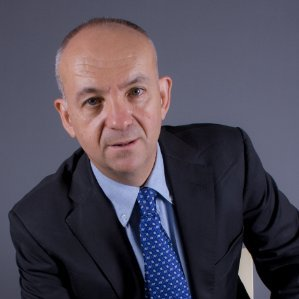 International Senior Consultant
Julian Sastre Gonzalez was born in Madrid in 1962 and has been a resident in Seville since 1989,.He holds the title of Dr.in Civil Engineering, awarded by the Polytechnic University of Madrid, specialising in Transport, Urban Development and Land Ordinance. He is also the Deputy-Chairperson of the Infrastructure and Services Forum in Spain, and senior researcher of the Caminos de Hierro Railway Foundation. As well as this, he is also “Ad Honorem” Professor at the University of Seville. He began his professional career at the Madrid Regional Transport Consortium (1º986 to 1989) then moving on to dedicate his time to transport consultancy on a national and international level. Since 2004, he has worked as an independent consultant and researcher, dealing with the fields of planning, financing, operation and management of transport issues. In his 25 years’ experience he has worked in numerous countries worldwide, notably in America, Asia, Europe and the Maghreb nations, both for private companies and multilateral bodies such as the World Bank and the Inter-American Development Bank. He is the author of numerous technical, scientific and informative publications.
Ana Sastre Lopez was born in Madrid in 1987 and is a qualified Industrial Engineer who is currently employed by the consultancy firm Marketing Libélula, whose work entails the development of innovative solutions for SMEs and professional training. Prior to this, she worked in the operations department at AG Ingeniería, a subsidiary of the renowned Abengoa Group, at the forefront of the renewable energy sector. It was in this sector where she took her first steps in her professional career, dealing with business strategy and development projects for the French multinational Areva, based in Paris. Whilst still a student at the University of Seville, she gained valuable experience as part of the team at ALOMON CONSULTANCY SERVICES where she took part in different activities allowing her to gain first-hand experience of the process which comprise the tempestuous world of consultancy. She is adamant that she has 25 years’ experience in the field thanks to the stories her father has treated her to from the cradle onwards. She is also a member of the Association “European Students of Industrial Engineering and Mangement “ESTIEM”. 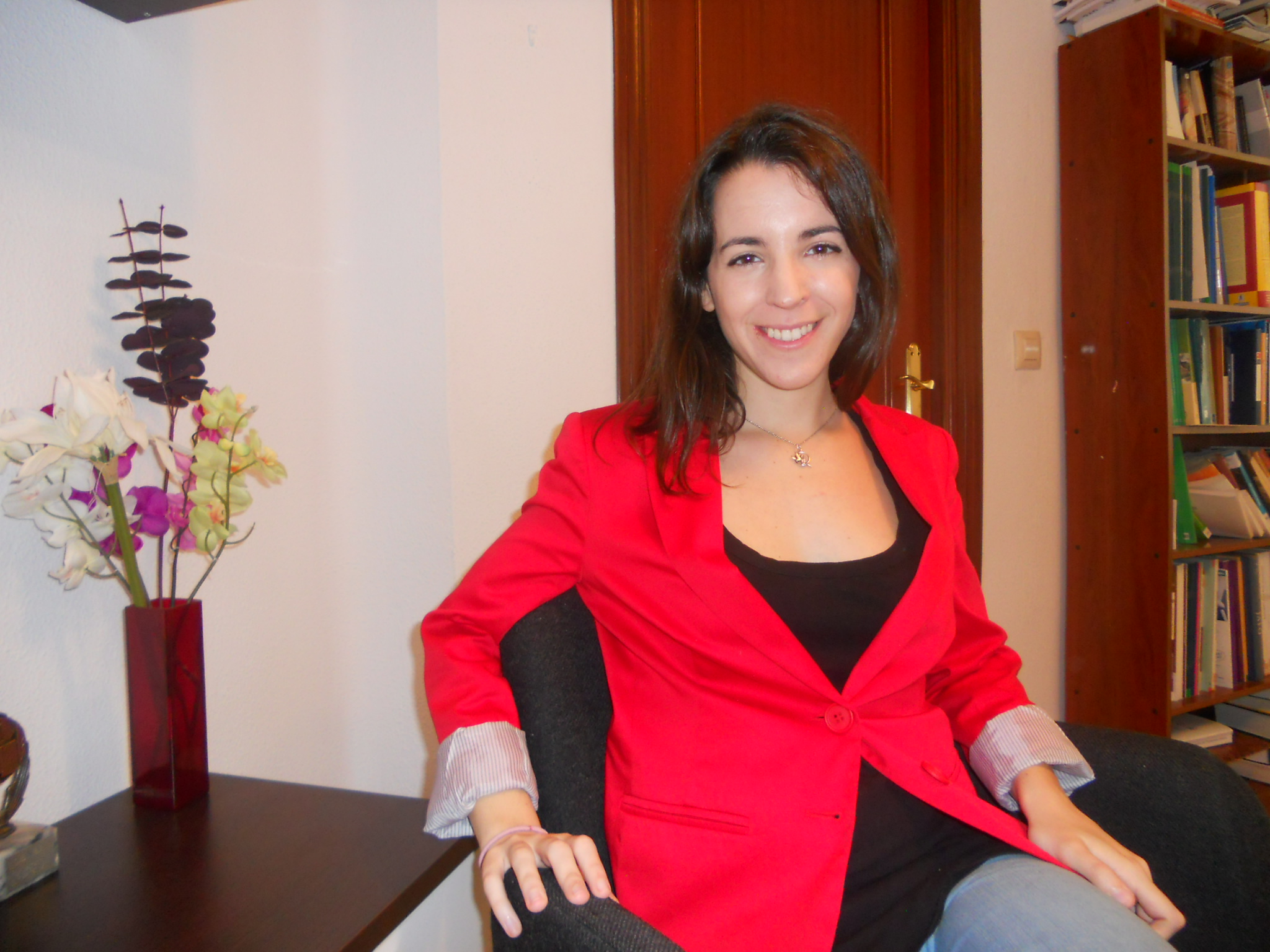