Public – Private Partnerships. Who pays for and who finances our infrastructures?

Over the past couple of decades there has been a lot of talk about Public – Private Partnerships, also known as Public – Private Associations (APP) or Cooperation (CCP) as model for the management and financing of infrastructures. Even in the early stages of the two governments presiding over the economic downturn in Spain, the idea that these were the solutions to the problem of the lack of public resources still was widely voiced. 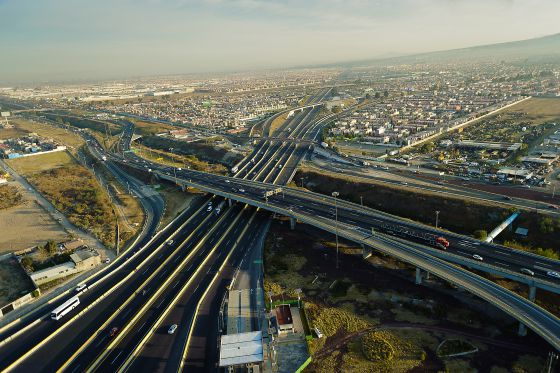 And before the aforesaid economic downturn a large number of projects were developed during the first decade of the twenty-first century known as PPP. Yet the problem is that the term is somewhat vague that many fail to grasp or misuse. Furthermore, no critical analysis on its operational effectiveness has been performed. For this reason, I have decided to write what will be a trilogy on the matter. I believe that there is a lot of mileage in this issue, and so, depending on the debate created, perhaps all this will bring about the “Decameron” of the PPPs.

The three articles will be the following:

Let us then begin with some basic concepts: What is a PPP? These are formulae for the participation of the private sector in the development of a public service (transport, health, water, etc) which may be seen in a variety of ways, the most commonplace being concessions for building and operation. These tender projects have always existed, but the difference is that generally the risks and whole responsibility are transferred to the private sector, up to the point that the latter realised that this made the projects unfeasible or of little interest socially. For this reason the concept of the PPP so that a tender project always had a contribution from the public sector so that this can acquire vastly different forms.

Problems in the application of concessions for public transport infrastructures in urban environments stem largely from the fact that these projects that form part of a complex area involving interactions that are often difficult to control. This implies enormous costs, and for this reason, tender projects of this type use mixed models, that is public and private sector participation, as we have already mentioned.

In Spain, the Concessions Act, passed in 2003 to Regulate Concession Contracts for Public Works (now duly derogated and with its provisions now included in the Law of Public Service Contracts passed in 2007) established a new legal framework, whose main characteristics are the:

So why did these multiply so rapidly in recent years, above all in Spain?
This will be looked at in more detail in forthcoming posts, yet an important reason for this can be found in the fact that it was a means of aiming to avoid creating a deficit in public sector investments.

In the diagram below we can see the schema that the EU contemplated for the consideration of investments as being public: 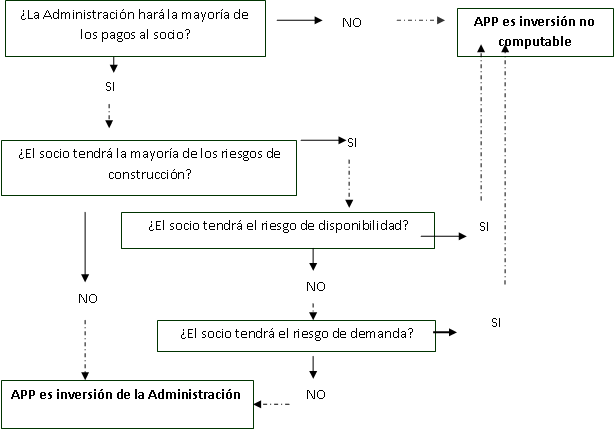 Figura 2.5: Decision Tree for the evaluation of accountancy of a debt in anPPP.

And to end this first post on PPPs I would like to clarify a topic that many politicians and the press muddle up when talking about the issue. There are two concepts: Who pays for the infrastructures?And who finances them? 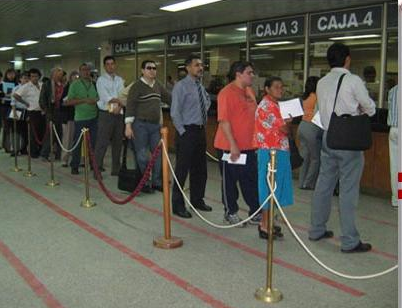 Financing (the putting forward to the money) normally comes from Financial Institutions (Banks, Investment Funds etc.), from companies awarding concessions or the Public Sector Administration itself. Though they never pays, the payers could be:

I will leave you with a link to my doctoral thesis on PPP in the field of urban and metropolitan transport, though we will continue to talk about the usefulness and opportunities offered by PPPs for the development of infrastructures.

And so it is time to leave the floor open to my readers, and, to get the ball rolling, here are a couple of things to mull over in the meantime. Are PPPs the solution for the creation of new investments in times of financial shortfall? Do you agree with the PPP programmes for the privatisation of health services? Do these bring savings?